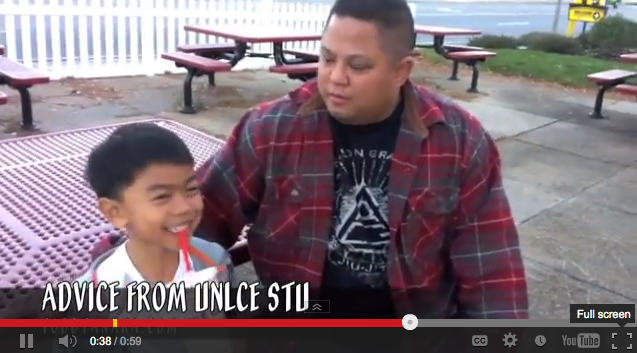 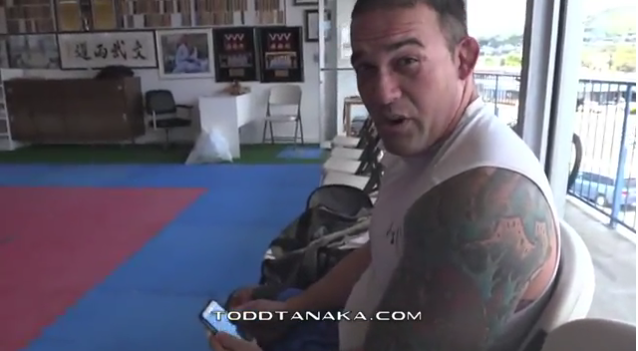 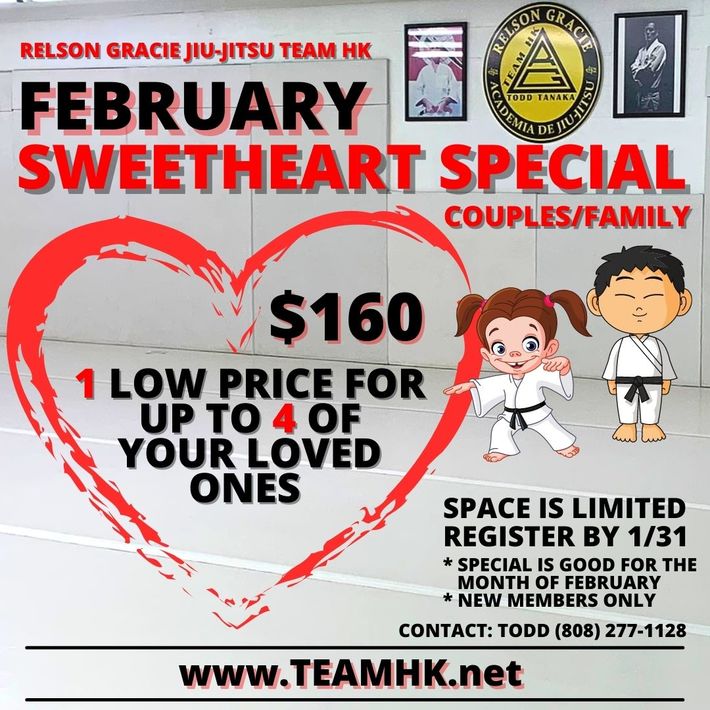 Sharing is caring. And who else better to share it with than with the ones you love? For the rest of January, share the gift of self defense and well being with those closest to you. Sign up before the end of the month for the special of 1 low price for up…

Starting in January we will be adding Combatives classes on Tuesday and Thursdays at 6pm for NEW STUDENTS ONLY. These classes will be solo or same household members only. New members will be only allowed to attend these days for now. We’ve been receiving a lot of inquiries from potential new students, so in order to keep it safe for everyone. We will keep the new members separate from existing members.…

We have added back our Saturday classes at 11am starting December 12th. Please contact us to schedule your spot in class, walk-ins will not be accepted.  Adults: Monday, Wednesday, & Friday 6pm | Sa…

We have added back our Saturday classes at 11am starting December 12th. Please contact us to schedule your spot in class, walk-ins will not be accepted.

ALL DAYTIME classes will continue on ZOOM for the time being.

ALL EVENING classes will be held in person at the ACADEMY. These include…