January 10th, 2012 we took Sonny Nohara, Ranson Kepa Shepherd, and their friend Matt to hike Koko Head Trail. Check out who makes it to the top… Continue


After letting THE BULLY Kevin "Tangy" Tang run his mouth in the gym and on Facebook for months, Zack Pang and I decided it was finally time to respond to his comments on us being FAT! Enjoy…


After Sonny's seminar at Relson Gracie Jiu-Jitsu Team HK he shared one more technique and let us film it. Thanks for an awesome semniar… Continue


Since Snooki moved out I had to find some other friends of mine to teach me how to cook. Kelsie and Liza are the guest chefs in episode 1: Chex Mix. In this episode Kelsie makes Chex Mix and Gingerbread rice Krispies treats and Liza teaches me how to open a bottle of… Continue


This video is of New Years Eve 2010 at the Kimoto's house. Drunken fun and laughs provided by Allison, Shannon, Takaki, & Charles. Good… Continue


Kyle's college going away party 8/16/2003 at Jody's house. We send him off HK style. 8 years later this video will finally show him who was guilty in the prank. Kyle I know you love me camera...… Continue


On November 5th, 2011 I went on a morning hike up Makapu'u lighthouse trail with the ladies soccer team and Bella. Check out the view and see what you can expect on this… Continue


I left Oahu at 11:25pm on November 29th to travel to Maryland. On my way there I had connecting flights to Las Vegas & Philadelphia. So I didn't reach Maryland until about 7:30pm November 30th! It was a long flight.

Here is some video of Days 1 and 2 in… Continue

Using the fundamental concepts of Relson Gracie's techniques plus a few tricks I've picked up along the way, I share with you how I Escape the Cross-Side position in BJJ.

Here is another video that shares a similar approach to how I escape the cross-side with some different details.…

Yesterday morning we had Pete from Nakama Brand stop in and join us for class. Here is a couple of pictures that we took with the remaining students that stayed to hang out after class. 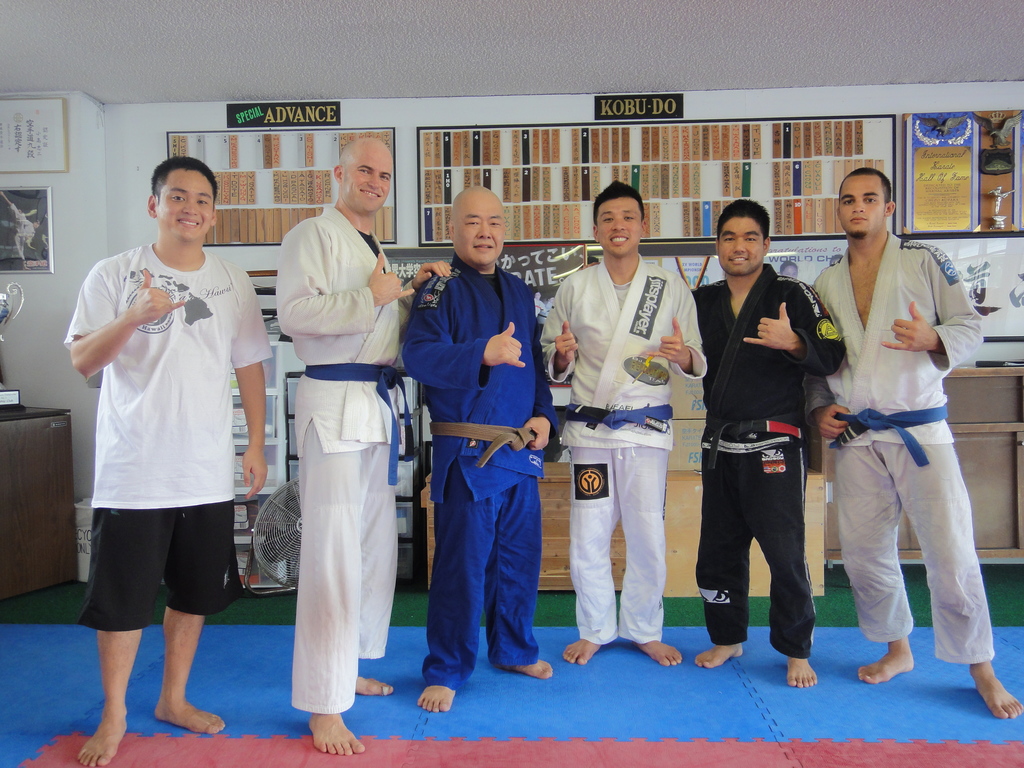 
Here is a sample of the kinds of bjj techniques that you can learn on Kid Peligro's iphone app. Get yours at the Apple itunes store or check out his website… Continue

Cookin with Snook Episode: Todd's Birthday. On this episode Snooki bakes cup cakes and meat loaf for the best roomie in the world. Thanks Snooki.

Rener Gracie in Hawaii doing his "Mastery" seminars at his uncle Relson's schools: RSA, Team HK, & O2MAA. These seminars were awesome! Make sure to check out Rener's seminars if you can.… 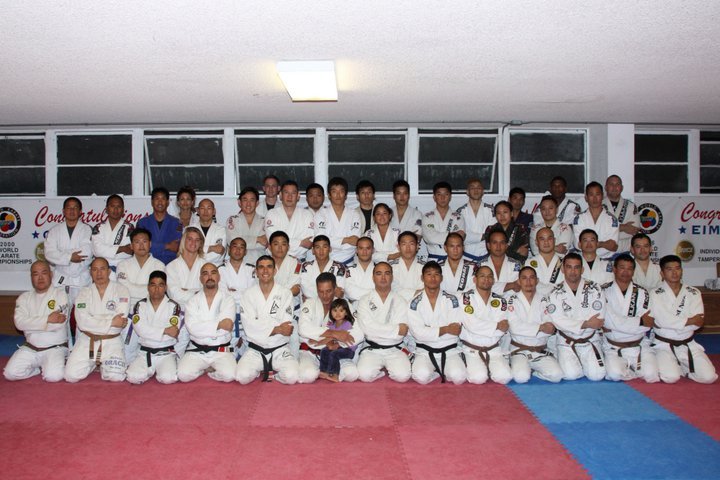 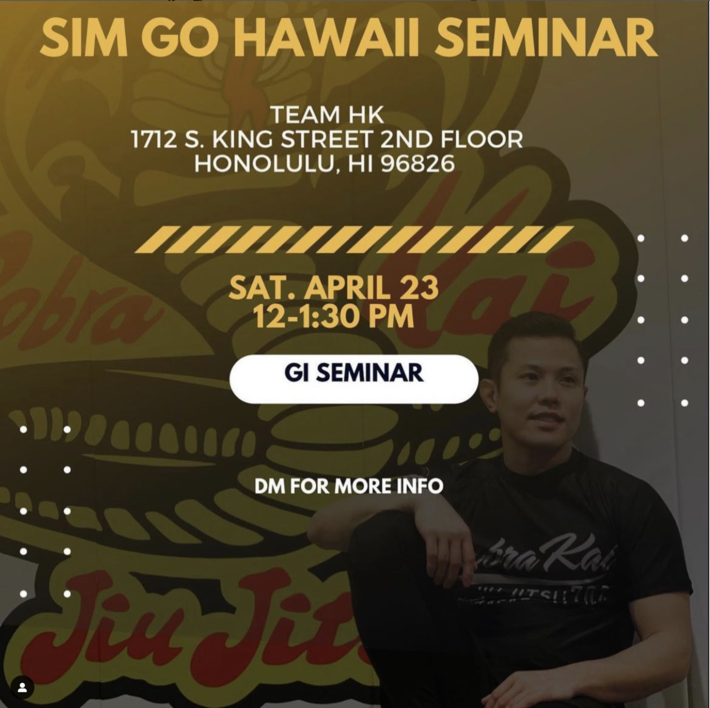 Saturday Master Class will be cancelled for this event. 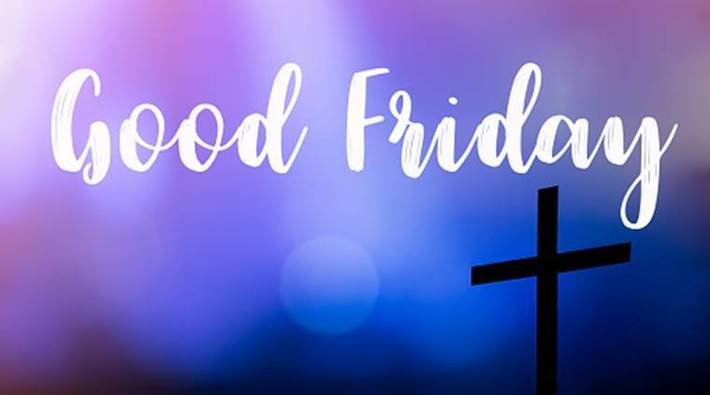 The Academy will be closed on Good Friday and Easter Sunday. Every year parents contact us last minute to see if we are offering a 5 week self-defense course that their daughters can take before going away to college. We are not offering that this summer, but we are offering a 2 month special. Use the promo code: SAFE at get $150 off! This is a limited time offer so click this link today!…