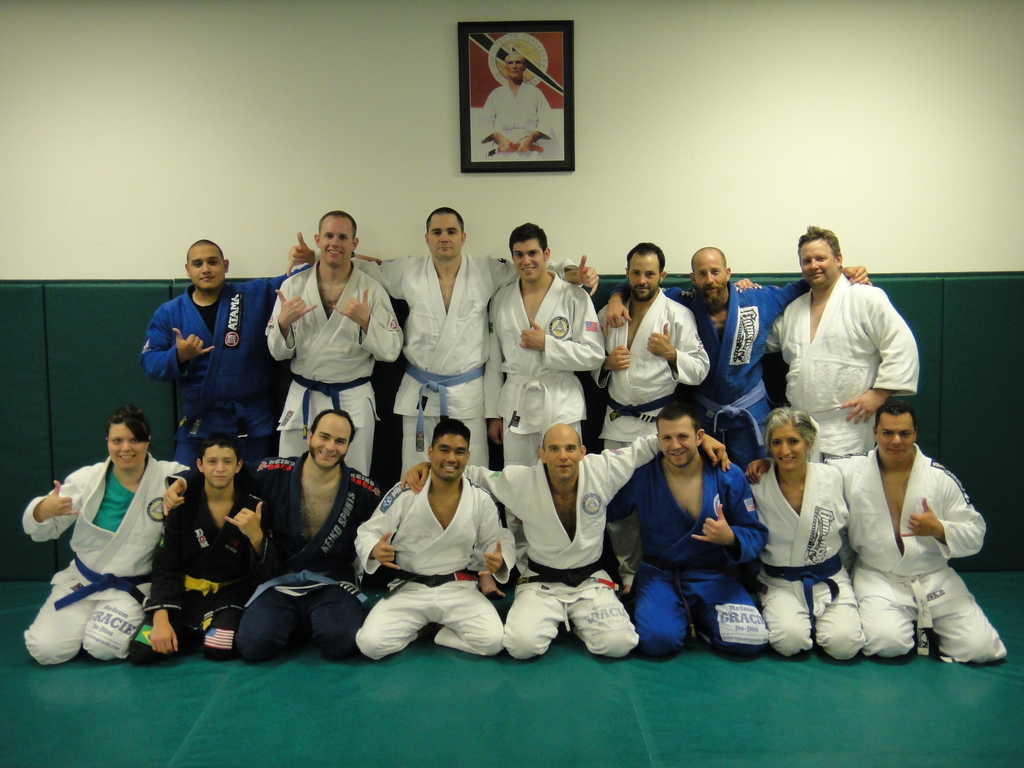 I slept all day today because I stayed up all last night. Woke up just before we had to head to the academy for my seminar. Sorry don't have much footage today. All I have is a picture and a short video.

Thank you to everyone who came to support me at the seminar. I hope you enjoyed it. After the seminar the guys took me to dinner… Continue 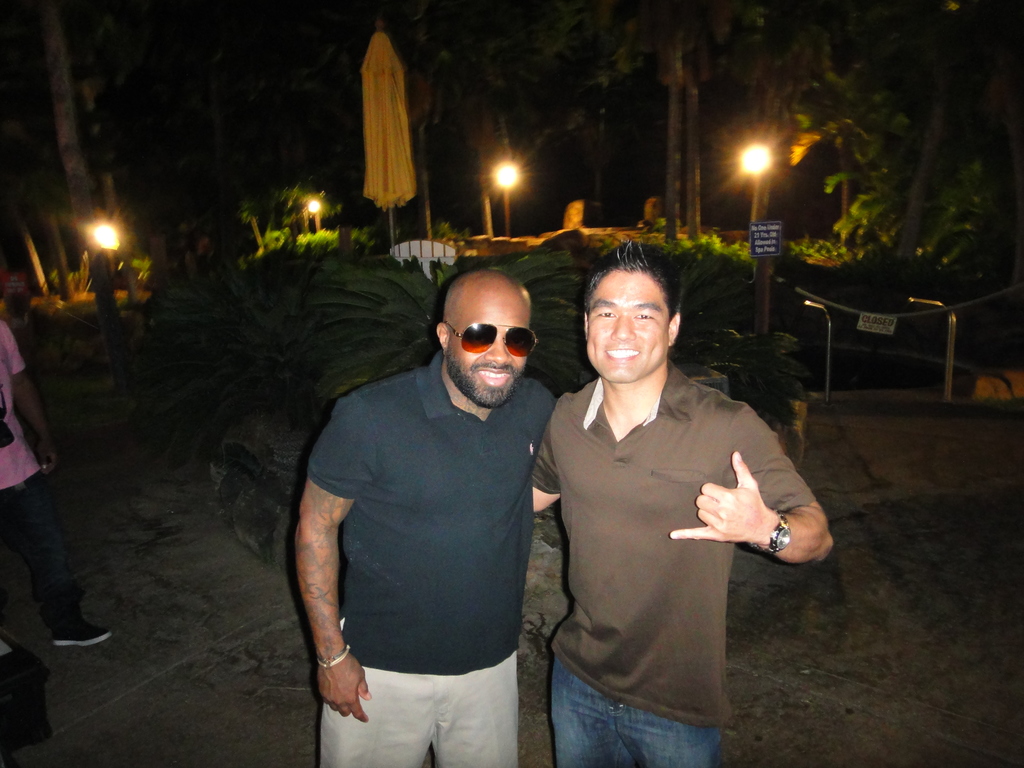 Last week Friday night I met Producer Jermaine Dupri at my friend Remy & Jace's wedding at the Hawaiian Adventures Water Park in Kapolei. He was DJ'ing their wedding. Finally some one that i'm taller than =).


Check out the video above and see how Day 1 was. I taught Josh's day class, then had lunch at a Japanese sushi restaurant Osaka. After lunch I assisted Josh with his kids class and then taught 2 of his night classes. He has a great group of guys and they follow Relson Gracie's style of Jiu-Jitsu very well. Rolled for about half an hour with Blake (4th degree purple belt), he felt good.

Man it's hot over here =). Ate dinner at some Italian restaurant, damn… Continue

If you haven't seen Reagan Penn's MMA debut at Pro Elite this past weekend. Check out this video from… Continue

FOLLOW ME ON MY SEMINAR TOUR FROM TEXAS TO MARYLAND!

KRISTIE AND THE WEDDING CRASHER


Kristie don't kill me. Jolene them made me upload the video. Get them if anything...… Continue

It's 3:31am and i think that the new website is about 90% done. hopefully i can finish it all up by this weekend. 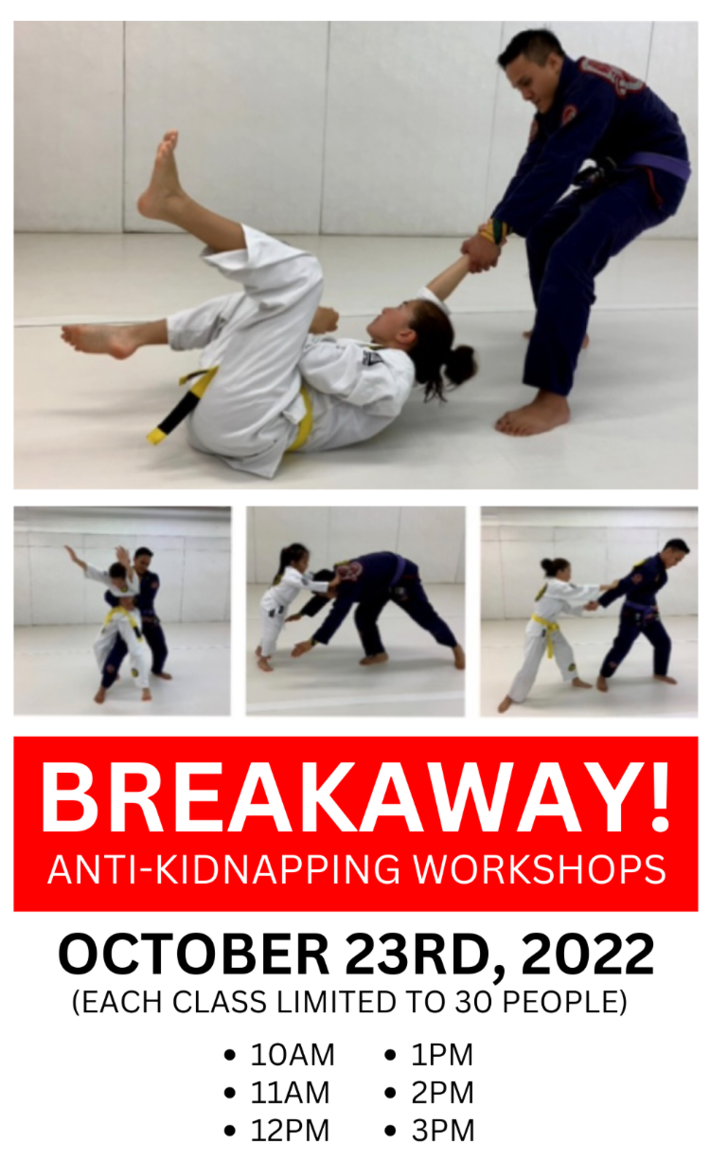 We will be holding six (6) Free Anti-Kidnapping workshops on Sunday October 23rd, starting at 10am. These workshops are for girls ages 8 and up. You can register for these events at the links listed below. 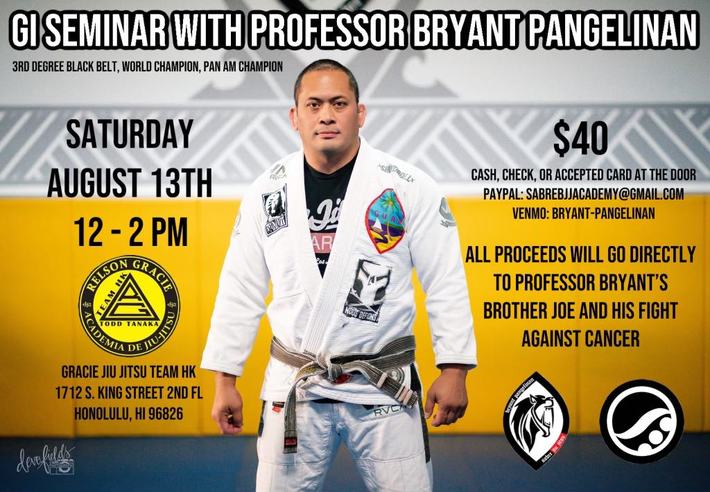 Come on down and help support a good cause! Everyone invited regardless of school affiliation. Please help share! 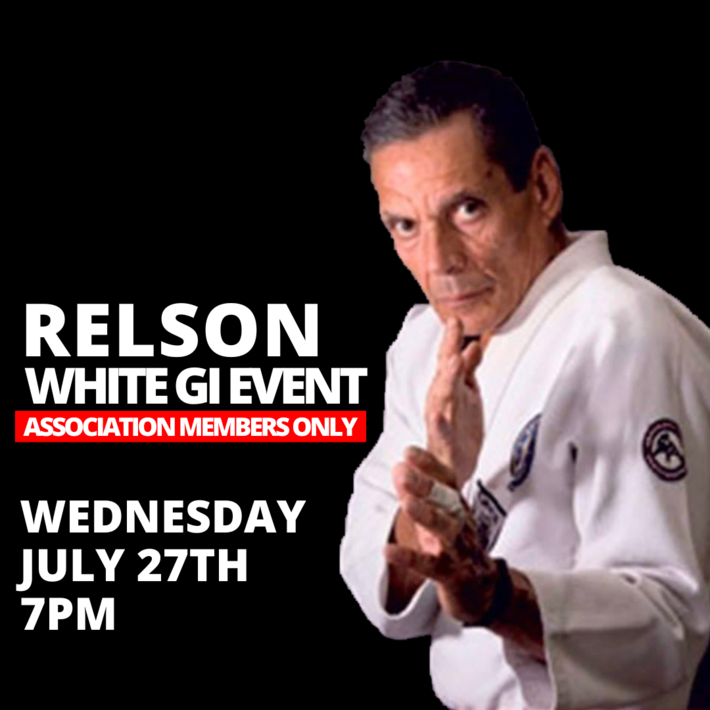 The Grandmaster is back in town and will be teaching class this Wednesday night at 7pm.

All belt levels are welcome to attend. All participants must wear WHITE GIS ONLY! …